“Special Revenue Bonds Impaired in California Bankruptcy Case” might have been the headline had Mintz not gotten involved in the Chapter 9 bankruptcy case for the Palm Drive Health Care District, a provider of community-based hospital and outpatient health services in western Sonoma County, California. Well, the matter may not have received worldwide attention, but municipal bondholders certainly would have taken note. This case study highlights a debtor’s attempt to defer principal payments, reduce interest rates, and capture reserve funds relating to oversecured special revenue bonds, and the efforts that ultimately resulted in bondholders’ payment in full.

In 2016, Mintz was retained to represent bondholders and the trustee of two municipal debt issuances (the Bonds), totaling approximately $21 million. The Bonds were secured by a lien on parcel tax revenues, which, we argued, qualified as a statutory lien on “special revenues.” At the time of retention, the borrower (the District) was in its second bankruptcy in the past decade and had just filed its disclosure statement for its proposed plan of adjustment of debts. The disclosure statement purported to impair both Bond issuances, including by deferring principal payments for two years, reducing the interest rate on one issuance by 2%, and releasing to the District approximately $2.3 million from the Bonds’ reserve accounts. In other words, the District intended to strip the Bonds of rights and protections in violation of the special revenue provisions of the Bankruptcy Code.

Following the District’s initial impairment attempts and Mintz’ intervention, the District never again sought to modify the terms of the Bonds. After confirming a plan of adjustment, the District advance refunded the Bonds in full, including accrued and unpaid interest and a call premium on the one issuance where it was required. Mintz’ involvement ensured the special revenue protections of the Bankruptcy Code were respected, and that bondholders received payment in full despite the District’s severe financial distress. 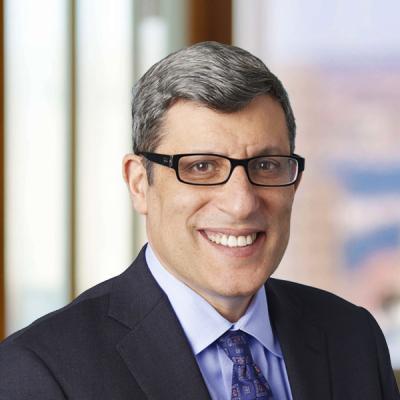