Due to COVID-19, we plan to reschedule this event for a later date.

Dan DeWolf will be moderating a session on power, technology and security strategies with Alex Weiss from ClearSky.

The ways in which energy is being generated, delivered, stored, and optimized are undergoing major transformations. According to Bloomberg New Energy Finance, renewable energy generation, including solar and wind, has grown by 20% annually over the last five years and is expected to continue over the next decade and beyond, with wind and solar capacity growing by approximately 10% annually. In order to accommodate this new intermittent generation (one where power is only produced when the wind is blowing or the sun is shining), significant investments in the power grid are necessary to transform from a historically unidirectional grid to a bidirectional grid. Additionally, the proliferation of electric vehicles demands updated infrastructure. Morgan Stanley estimates that more than 500 million electric vehicles will be on the road globally by 2040. They estimate this will require approximately $2.7 trillion of infrastructure spending to support this new form of transportation, with the majority of that spend being borne by automotive companies and utilities.

Utilities are actively seeking better solutions to manage the intermittency of renewables, the bidirectional flow of power, and the adoption of electric and autonomous vehicles through deployments of energy storage and mobility, building and home automation, and infrastructure intelligence technologies to create a dispatchable, resilient power grid. Such new technology deployments create a tremendous amount of data which provides utilities greater visibility into their power grids. In turn, this increased data volume drives investment in enterprise software to improve core business functions by making better use of information. This influx of data is being leveraged through multiple value-added applications such as anomaly detection, failure prediction, and predictive asset maintenance. The increase in distributed utility assets increases business complexity and data intensity and contributes to a greater emphasis on enterprise security in order to secure sensitive information and better safeguard information-intensive business processes. 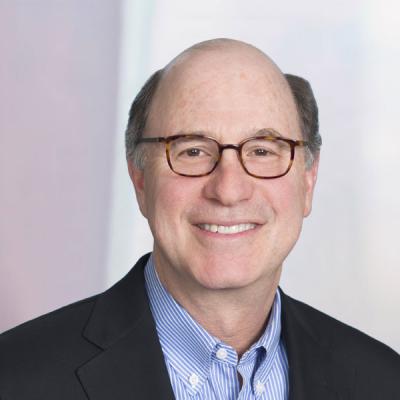 Daniel I. DeWolf is an authority on growth companies and serves as Chair of Mintz's Technology Practice Group and Co-chair of the firm’s Venture Capital & Emerging Companies Practice. He has worked on pioneering online capital-raising methods. He also teaches venture capital law at NYU Law School.