EPA held a public meeting on June 11, 2015 on EPA’s Proposed Rule imposing one-time electronic reporting and recordkeeping requirements on manufacturers and processors of certain nanoscale materials under Section 8(a) of the Toxic Substances Control Act (TSCA). Click here for an earlier article describing the Proposed Rule.

EPA began the meeting by clarifying that the Proposed Rule targets nanoscale versions of substances that had previously been exempt from reporting requirements. New nanoscale materials are already subject to TSCA and over 170 premanufacturing notices have been filed for those new materials, including many for carbon nanotubes. EPA’s goal for the rule is to provide missing information on nanoscale versions of existing substances to evaluate whether further regulation is needed.

Five individuals made comments: Steven Gordon of 3M speaking on behalf of the American Chemistry Council; Dan Russell of Pixelligent New Technologies; Jo Anne Shatkin of Vireo Advisors; Martha Marrapese of Keller and Heckman LLP speaking on behalf of the NanoManufacturing Association; and Vincent Caprio of the NanoBusiness Commercialization Association.

Public comments are due on July 6, 2015, but EPA did not specify when it will respond to the comments and what that response will be. One commenter suggested that EPA re-propose the rule for additional comments after it has been revised. During Nanotech 2015, a nanotechnology conference and exposition that occurred the week following the public meeting, it was suggested that the Proposed Rule would likely be finalized in late 2016, requiring reporting in 2017. In the meantime, those potentially subject to the rule can review the proposed form companies would be required to submit under the new rule.

If you have any questions about this topic, please contact the author(s) or your principal
Mintz Levin attorney. 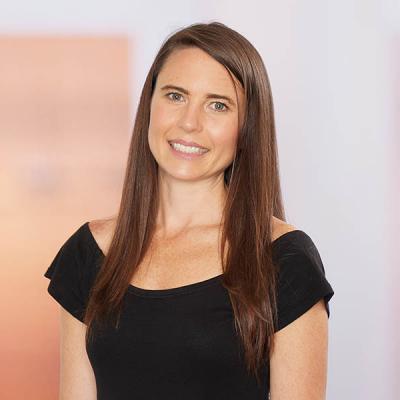