If a creditor is holding property of a party that files bankruptcy, is it “exercising control over” such property (and violating the automatic stay) by refusing the debtor’s turnover demands? According to the Supreme Court, the answer is no – instead, the stay under Section 362(a)(3) of the Bankruptcy Code only applies to affirmative acts that disturb the status quo as of the filing date.  In other words, the mere retention of property of a debtor after the filing of a bankruptcy case does not violate the automatic stay.

In Chicago v. Fulton, the Supreme Court considered whether the City of Chicago had violated the automatic stay by refusing to return impounded cars to Chapter 13 debtors. The debtors asserted, and all lower courts agreed, that the City’s refusals violated Section 362(a)(2)’s prohibition of “any act to obtain possession of property of the estate or of property from the estate or to exercise control over property of the estate.” (emphasis added). The Supreme Court disagreed in a decision issued on January 14, 2021. 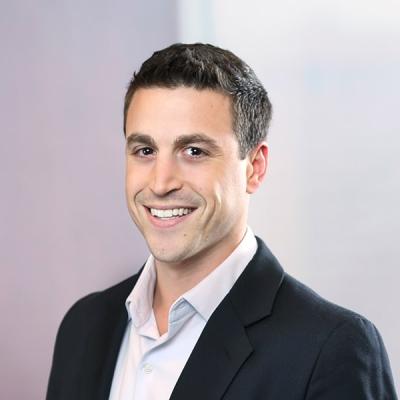 Eric R. Blythe is a Mintz attorney with deep capabilities in commercial litigation and lending, debt restructuring and workouts, distressed debt advising, and corporate and municipal reorganization. His clients have included lenders, secured and unsecured creditors, corporate borrowers, and bondholders.